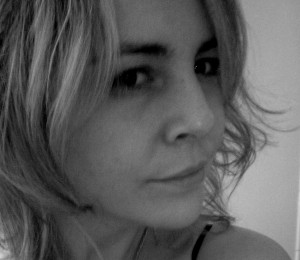 Karyn Crispo is a mama and step-mama to three beautiful sons.  She received her MFA from Emerson College and currently teaches at St. Lawrence University in the North Country of New York just north of the Adirondack Mountains.  Crispo has published a collection of poems, Building a Second Home, that was nominated for the Massachusetts Book Award and the Pen New England Literary Award.  Her work has appeared in several journals.  Crispo leads a writing workshop for inmates at the local county jail and is an advocate for justice.  Crispo is a gardener and a lover of nature and is currently at work on a book entitled Spirit Mama and two manuscripts of poems: Harvesting Miracles and The Tree Poems.

Latest on the blog